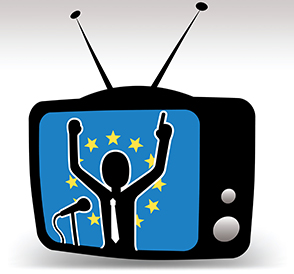 As part of the Creative Europe Programme (2014-2020), the MEDIA Sub-programme is aiming for reinforcing the European audiovisual sector’s capacity to operate transnationally and internationally and one of the priorities of the programme is to increase the capacity of audiovisual producers to develop European projects with a potential to circulate throughout Europe and beyond, and to facilitate European and international co-production.

The MEDIA Sub-programme shall provide support for: